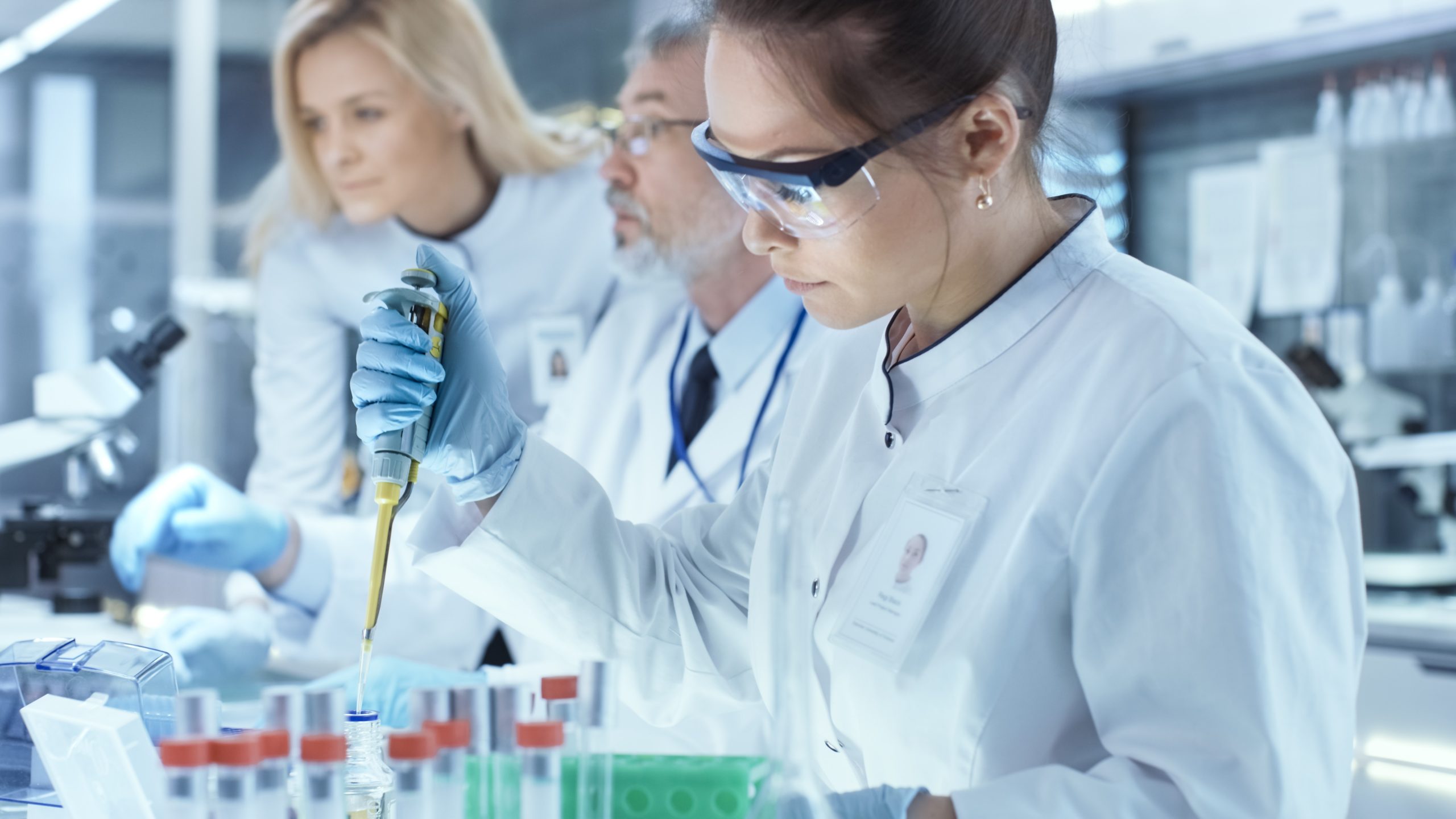 In light of our recent PDx (PD1 / PD-L1) analysis, our team decided to take a closer look at the potential for these paradigm-shifting therapies to make a difference for patients diagnosed with breast cancer.

While no PDx brand has yet achieved marketing authorisation for breast cancer, four of the five existing PDxs have a trial underway, with $ROG’s TECENTRIQ™ (atezolizumab), $BMY’s OPDIVO™ (nivolumab), and $MRK’s KEYTRUDA™ (pembrolizumab) leading the way. Thus far, the investigative focus has been on the triple-negative breast cancer (TNBC) population – patients whose cancer cells do not present with any of the three most common receptors associated with tumour growth: estrogen, progesterone, or HER-2. Based on the latest research, TNBC tumours appear to be more sensitive to immune-based therapy than hormone-sensitive tumours. The potential that these PDxs hold is especially important given the level of unmet need in the TNBC population, which often affects women under 40 – and the existing treatment options are limited to chemotherapies that carry well-known risks and toxicities. The lack of a targeted therapy in this patient population is a glaring gap, and the PDxs are likely to be the first to fill it.

Early trial results in this TNBC population are encouraging.  Some of the most compelling data involves $ROG’s TECENTRIQ™, which was able to show that all responders were alive at 12 months, while only 38% of non-responders were still alive. While their sample sizes are small, expansion studies exploring these patients in greater detail lead to even more impressive results – all TECENTRIQ™ were alive at 12 and 24 months, while only 33% and 11% of non-responders were alive at these points.  Despite dwindling patient samples, the data is even more interesting as subpopulations are explored, including those who were previously treated or not, as well as those with high vs. low PD-L1 expression. Indeed, there is hope for TECENTRIQ™ in TNBC – the response rate may be imperfect, but for those who have success, it is the kind of mid-term range survival (thus far) that truly excites oncologists, their patients, and caregivers.

The data is more limited for $BMY, who is also pursuing TNBC approval for OPDIVO™ – but in combination with IPI-549 ($INFI), an oral PI3K-gamma inhibitor presently PHASE I/Ib trials. As well, $MRK is anything but shy when it comes to investigating KEYTRUDA™ in TNBC – exploring several partnerships, including one with $INCY exploring a combination with their pipeline asset, epacadostat, as well as with $ESALF’s HALAVIN™ (eribulin).  Indeed, these combinations may be necessary for $MRK’s KEYTRUDA™ to be successful following news earlier this year that its use as a monotherapy treatment in TNBC led to only a 5% response rate among 170 previously treated patients. $MRK is likely looking to raise this rate before revisiting monotherapy studies, but clearly those 5% are also worth looking at more closely.

TNBC is not just a single disease – it has several subtypes, and it is for this reason that PDxs have not demonstrated as sweepingly positive results across patients in this challenging population as some may have expected. These companies are slicing their data and assessing diagnostic methods to identify which criteria best define the excellent results that some PDxs are demonstrating in TNBC.  It may not be the greatest driver of the brands’ bottom-line, but it would literally mean the world to some TNBC patients.