Does the Fate of MS Pricing Lie in the Hands of Politicians or Manufacturers? 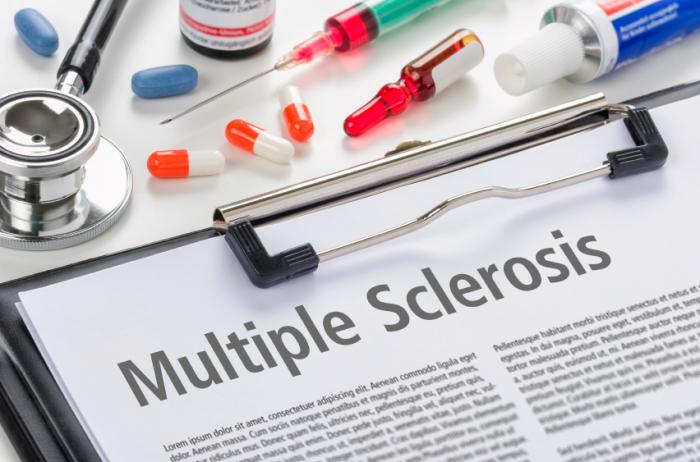 Yet another drug pricing debate has started to brew in the USA, with its epicentre right in DC. Two Democratic members of the US House (Elijah Cummings (D-MD) and Peter Welch (D-VT)), announced that they are launching an investigation into the pricing of disease-modifying treatments for multiple sclerosis (MS). The class includes older agents such as REBIF™ (interferon beta-1a, $MRK.DE), AVONEX™ (interferon beta-1a, $BIIB) and COPAXONE™ (glatiramer acetate, $TEVA), as well as newer products such as GILENYA™ (fingolimod, $NVS) and TECFIDERA™ (dimethyl fumarate, $BIIB).  The annual price increases observed in the MS therapeutic area are well documented, including a 2015 study published in Neurology demonstrating that the annual average increase in price ranged 8-36% for the category, compared to an average of ~5% increase in overall drug prices since the first agent in this market basket launched.  However, it was $ROG’s launch of OCREVUS™ (ocrelizumab) earlier this year at a 25% WAC discount to REBIF™ that brought the spotlight to a scorch.

MS affects an estimated ~400,000 patients in the USA, and is considered to be the fourth most expensive therapy class by per-member-per-year spend in the Express Scripts ($ESRX) Drug Trends 2016 report – a fair reflection of the national trend – coming in less than only inflammatory conditions, diabetes and oncology. One key detail from the report is that, despite the high degree of expenditure and launch dates stretching to 1993, generic fill rate in MS was a mere 3.6% in 2016, while diabetes and oncology had 52.3% and 25.3% generic fill rates respectively.  The use of a metric such as ‘generic fill rate’ is somewhat misleading given that the major drivers of expenditure over the years have included five interferon brands with minimal differentiation – resembling a mature, competitive biosimilar landscape.  However, the increasing list prices clash with the generally accepted assumption that high-competition among minimally differentiated products would lead to cost savings.  Indeed, savings are to be had, and they come in the form of contract-based net-pricing discounts, which are the primary reason for formulary preference decision-making.

However, the therapy deserving of closer examination is $TEVA’s COPAXONE™.  While it is a first-generation therapy that launched in the same era as the earliest interferons, it is still one of the most expensive MS therapies in the marketplace.  More confounding is that COPAXONE™ does indeed have a generic version available as of 2015.

Hence, it presents a telling case study that sheds some additional light on how $TEVA has been able to preserve revenue streams in the face of generic competition. COPAXONE™ is an immuno-modulator that was approved by the FDA in 1996 as a once-daily injection.  At the time, its annual cost was USD 8,290. With its shrewd lawyering, $TEVA was able to maintain exclusivity through 2014, but $MNTA (MOMENTA PHARMACEUTICALS), in collaboration with $NVS’ (NOVARTIS)  SANDOZ division, was eventually able to launch their branded generic, GLATOPA™. GLATOPA™ launched at a 12% AWP discount compared to COPAXONE™ in 2015, and its price remained stable since then.  Since then, $TEVA’s subsequent price increases on this once-daily version has led to the differential widening 25%. With a generic version of the once-daily injection (20mg/ml) as a new competitor, $TEVA’s responded by launching a higher concentration, patent-protected version of the drug with unique dosing (40mg/ml, three-times weekly injection) relative to the original and new generic.  Due to these dosing advantages (and some confidential net-pricing concessions), $TEVA successfully transitioned most of their existing patients to the new, more convenient formulation – even as the brand’s price continued to increase (see FIGURE 2).

However, COPAXONE™’s formulation exclusivity is likely to be short-lived. Following a series of US court decisions in 2016 and 2017 invalidating key $TEVA patents, four manufacturers, including $MNTA and MYLAN ($MYL), have lined up to launch a generic 40mg/ml formulation to eat into $TEVA’s market share. Time will tell if more competitors across the two formulations will be enough drop the bottom out of list and net pricing for COPAXONE™.

In addition to generic competition and $TEVA’s counter-strategy, US lawmakers are likely to point to the recent OCREVUS™ launch during debate. OCREVUS™ was already clinically well-positioned based on strong trial data, but $ROG took the product’s noteworthy launch one step further by pursuing a WAC discounting strategy ~25% lower than REBIF™, one of the interferons from the first generation of innovation and also the comparisor for in OCREVUS™’ pivotal trial that led to a perception of clinical superiority. Although the jury is still out, the WAC discounting strategy has worked for at least the first quarter as $ROG reported USD 200m sales for OCREVUS™, which exceeded analyst estimates.  Still, it is unclear how much of this immediate success is due to warehoused patients, and to what extent the trajectory can continue given the therapy’s dosing schedule.  Given the country’s current legislative stagnation, a sweeping bill to address the pricing issue is unlikely, if not impossible; congressional hearings are unlikely to be more than theatre.  The more likely effect is state-level legislation, such as NV’s recent law focusing on diabetes therapy pricing, a topic previously explored by CBPartners.   States are far more nimble on these issues, as this analysis proves.  Nevertheless, their impact will be relatively minimal until some legislative consensus builds to the point that federal changes are unavoidable.  In the meantime, MS therapy pricing will continue to be a challenge for healthcare stakeholders, though it seems that manufacturers are the ones who are likely to employ tactics that disrupt the competitive landscape and resulting pricing environment.