Alzheimer’s Disease Clinical Trials: Where Do We Go Now? 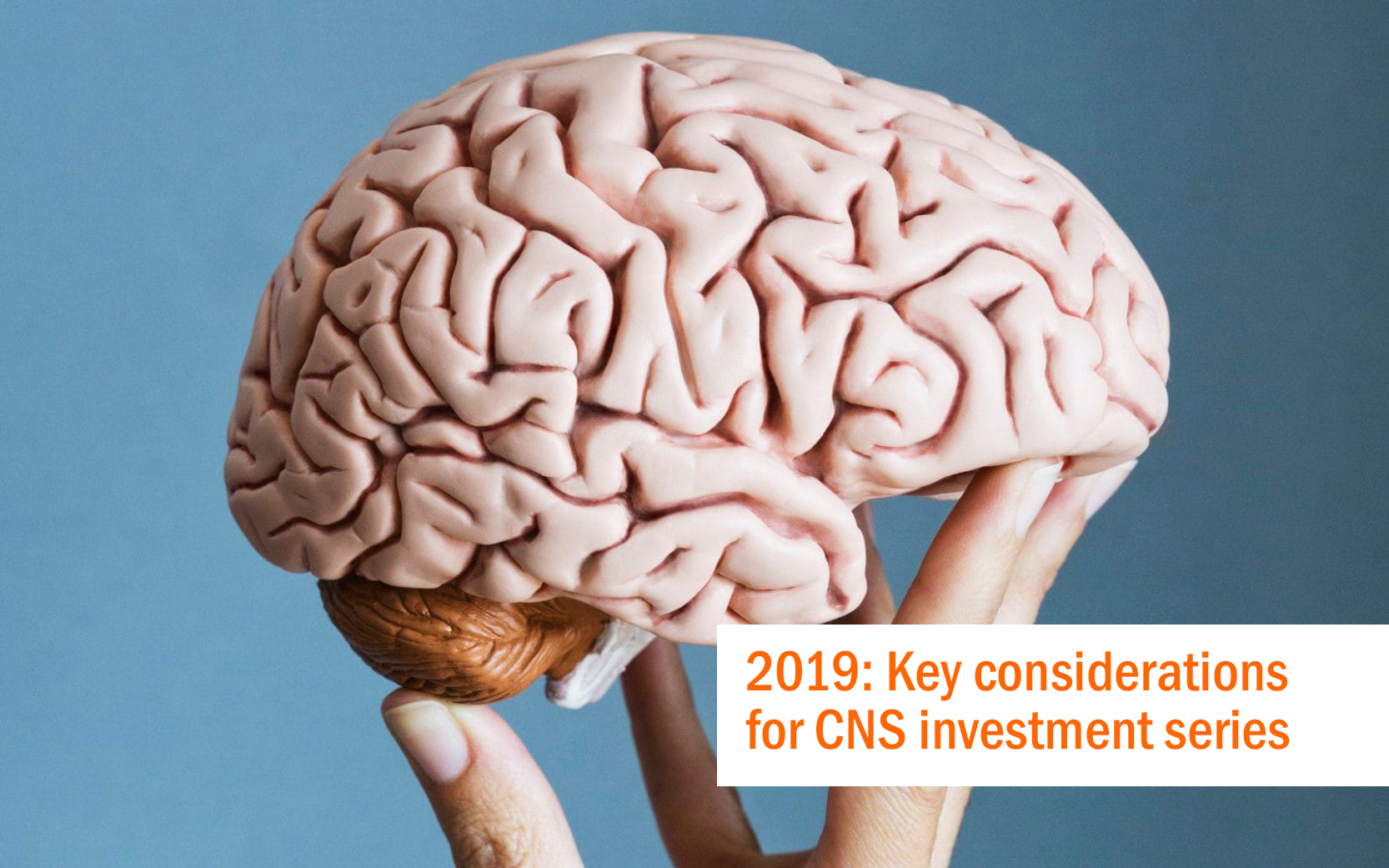 This blog post is PART II of CBPartners’ 3-part series: 2019 Key Considerations for CNS Investment – read PART I: Central Nervous System (CNS) Drug Development Strategy: What is the Role of External Investment in this High-Risk Disease Space?  and PART III: Parkinson’s Disease Clinical Trials: How Close Are We to Disease-Modifying Therapies?

Alzheimer’s is a central nervous system (CNS) disease and is the most common cause of dementia. Despite the high disease burden in Alzheimer’s disease (AD) patients, there is still no single test to provide a reliable or early diagnosis. Existing treatments are only aimed at managing disease symptoms. While many drug compounds have been developed and tested in clinical trials, virtually all of them have emerged as failures, and there has been a lot of discussion about what contributed to such high failure rate.

Why do trials for Alzheimer’s disease drugs keep failing?

The first commonly cited reason is the possibility that our perception of amyloid beta as the root cause of AD is not necessarily correct. This explanation is supported by a number of factors, including the string of failures among drugs targeting amyloid beta. $MRK’s EPOCH trial of the BACE-inhibitor verubecestat was not capable of reducing cognitive or functional decline, despite the demonstrated brain amyloid load reduction. Since the drug worked mechanistically and yet did not produce any clinical benefit, questions have been raised regarding the underlying hypothesis. The second reason is whether these AD drugs are administered too late, particularly as many of these failed treatments were studied in patients with mild-to-moderate AD – should they have been provided earlier?

Beyond these two reasons, there are additional variables that have been discussed as potential weaknesses in AD trials. For example, the FDA previously required cognitive and functional benefits as co-primary endpoints, but the draft guidance now suggests that the requirement should vary across disease stages. Additionally, much like most other drugs, AD clinical trials are typically divided into three main stages, and several drugs may have progressed into Phase III despite earlier studies that were considered to have inconclusive results or only positive post-hoc assessments. There have also been studies that include patients with clinical symptoms that are indicative of AD, but not necessarily confirmed with the key biomarkers. Some patients who have been enrolled in AD clinical trials may not have AD to begin with, and instead suffer from other diseases.

With insights from past failures, we believe that several factors will characterize future AD trials. First of all, the introduction of therapies with targets beyond amyloid beta. While amyloid beta peptide and tau protein are the hallmarks of AD, the failure of amyloid-targeting drugs has resulted in tau receiving more attention. Recent studies have also suggested that inflammation and infections may contribute to AD pathogenesis. It will be promising to target inflammatory mediators like RIPK1 or treat viruses like human herpesvirus (HHV) or herpes simplex virus (HSV). Secondly, the selection of patients with preclinical AD that also have the relevant biomarkers. With the idea that AD progression starts with biomarker changes before cognitive and functional declines, targeting patients without any cognitive issues may provide the opportunity to prevent or slow AD clinical manifestations. The use of biomarkers for patient selection will ensure that clinical trial patients are likely to have the disease based on ApoE4 genetic variant detection, amyloid imaging in the brain, and / or amyloid measurement in the cerebrospinal fluid (CSF). These trends suggest that AD is evolving into a phenotype-driven disease space where the patient population is divided into several segments depending on the likelihood of responding to treatments. Thirdly, the use of novel endpoints to assess treatment efficacy. Although the Food and Drug Administration (FDA) requires AD therapies to exhibit clinically meaningful cognitive and functional benefits, the agency has recently stated the plan to provide an accelerated approval based on biomarker response. Upcoming clinical trials may be designed with amyloid or tau measurement as the primary endpoint. Finally, the increasing level of evidence needed to support product development. Given the failure of AD clinical trials that have been initiated based on positive post-hoc data, manufacturers are likely to realize the greater importance of statistical rigor and become less willing to initiate expensive phase three trials without the sufficient evidence.