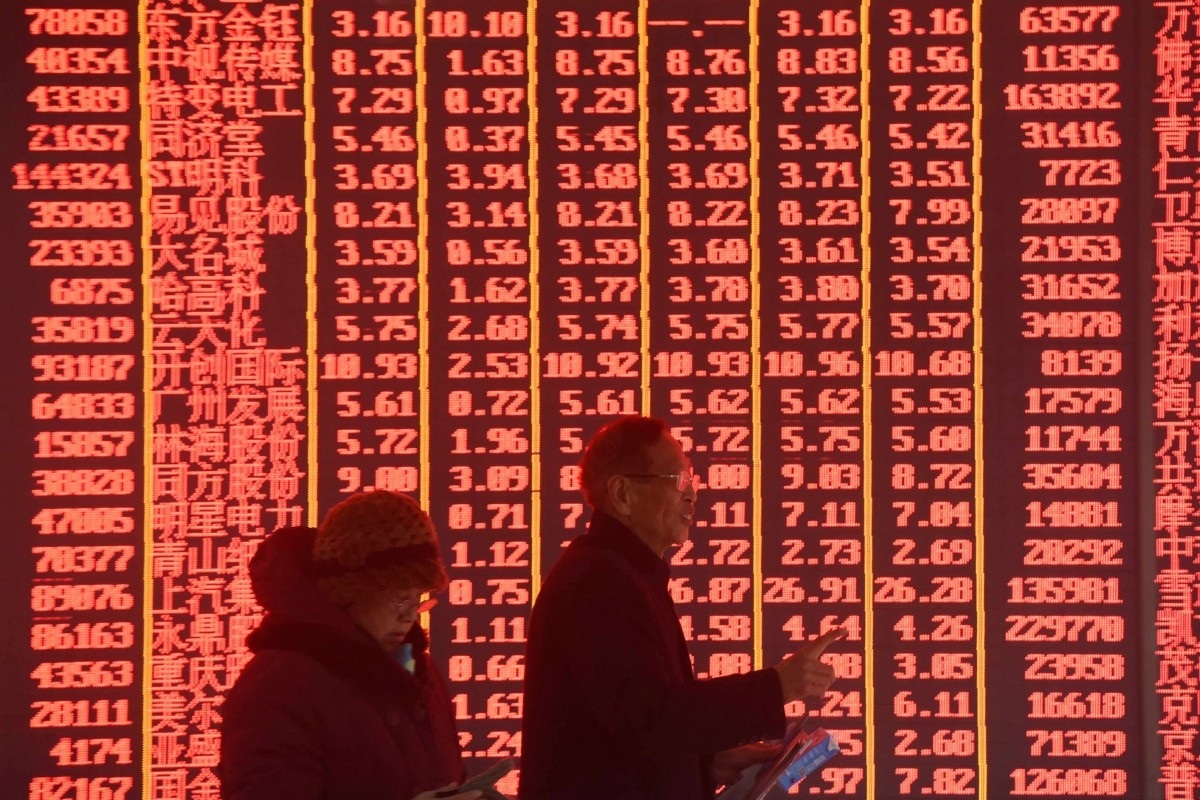 The story of China’s race to attract global investment into home-grown biotech begins in the USA. Since 2012, capital has flooded into the sector at unprecedented levels. Fueled by low interest rates and demand for high growth, USA biotech has experienced an explosion in private investment. Over the last seven years, venture funding has increased between three to four-fold. In 2018 alone, venture funding in the space exceeded USD 5 billion.

The wellspring of resources catalyzed innovation and led to increased excitement around new therapeutic. Look no further than CAR T products or CRISPR technologies, breakthrough science developed during the biotech’s bull run. The Department of Health and Human Services Secretary Alex Azar’s regulatory campaign has also augmented drug development by prioritizing and accelerating the review of new products.

These have, in-part, been enabled by NASDAQ listing standards which allow for well capitalized, pre-revenue biotech’s to fundraise publicly. To try and facilitate and promote similar grassroots growth in domestic biotech, the East has taken a page out of the USA’s book by loosening regulations in their own financing environment.

China’s ambitions for its domestic biotech industry are well known, as CBPartners has explored in previous analysis. These ambitions are driven both by a desire to move their economy up the value chain and by the growing expectations of the Chinese people for a high standard of healthcare. The Chinese government has pursued its goals with initiatives like “Made in China 2025” and “Healthy China 2030”.

These have helped spur further growth in the pharmaceutical sector by significantly easing drug approval and launch regulations. As market players begin to put their money where their mouth is, Chinese venture capital and private equity funds raised USD 45 billion for investment in life sciences between January 2015 and June 2017 alone.

This demonstration of liquidity is a strong sign for the future of Chinese domestic firms, but the next hurdle could prove a complicated one: translating private capital into IPO success.

At this stage CBP believes that Hong Kong’s loosening of its IPO listing criteria will result in material growth for the local biotech market; however, in mainland CHN, infrastructural obstacles remain (e.g., insufficient industry talent) which may slow biotech development regulatory incentives. As we continue to monitor this IPO evolution, the following key questions should be kept in mind: