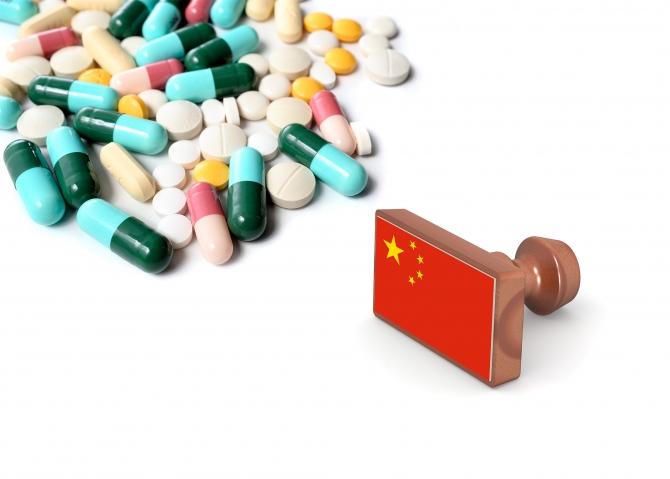 Since the Chinese government brought a deluge of reforms to their pharmaceutical sector in 2018, it is no surprise 2019 is shaping up to be another game-changing year. Following their previous efforts to incentivize manufacturers to enter the Chinese market (easing evidence standards and streamlining regulatory approval), China is now embarking on its most significant pharma reform to date: a revitalization of its National Reimbursed Drug List (NRDL).

Formerly, the NRDL was a rather opaque registry of all the products that were lucky enough to gain national reimbursement in China and was only expected to be updated every five years. Now, under significant public pressure for improvement on reimbursement, China will move to an annually adjusted NRDL list and more transparent process, creating huge new opportunities for innovative medicines. Medicines listed on China’s NRDL tend to enjoy much faster market growth than drugs that are not.

The Evolving NRDL in China

This year’s reform will build on the existing, smaller, expansions of the NRDL. The previous expansions have brought in new products in an ad-hoc fashion. In 2017, China added 36 premium-price drugs to the NRDL B-List (i.e., partial reimbursed with out of pocket 20-40%), mainly including innovative drugs with mid-range prices, drugs for catastrophic illnesses (e.g., cancers, hematological disorders, HIV), and pediatric medications. In 2018, partially due to the public outcry for lower oncology treatment costs, China carried out a special update, adding another 17 cancer drugs onto the NRDL B-List. Both of these expansions allowed Chinese payers to test the waters and accumulate negotiation experience before the State Medical Insurance Administration (SMIA) announced that they will now adjust the NRDL every year. However, the NRDL update will factor in the local medical insurance fund budget limitation.

The new update goes beyond simply updating the list, as it will now change how the list is updated. The NRDL will henceforth be updated annually, via a process outlined in a recent work plan from the SMIA in 2019, summarized in the graphic below:

This new workplan has several important implications for manufacturers going into NRDL negotiations:

For the 2019 list expansion, the Chinese government has remained relatively tight-lipped about which products are being targeted for negotiations and inclusion. While they have offered some high-level insight into their prioritization, it is difficult to be more specific when compared to the general therapeutic areas. We know that priority will be given to pharmaceutical products treating catastrophic illnesses such as cancers and rare diseases, chronic illnesses like arthritis, chronic obstructive pulmonary disease (COPD), and diabetes, and also pediatric medications.

From this context, it seems likely that insulin, anaplastic lymphoma kinase (ALK), and glucagon-like peptide 1 (GLP-1) targeting products will be prioritized at the mechanism of action level. We also believe this may be the case for PDx products. Given there are several home-grown products as well as foreign products in contention, it is possible that the government will drive competition among manufacturers.

In light of these moves from the Chinese side, it is important that manufacturers develop a strategic response. It is helpful to consider both a near-term and long-term perspective to this challenge.

In the longer-term, manufacturers can improve their opportunity by pursuing a variety of relationship-building and negotiation-preparation activities: