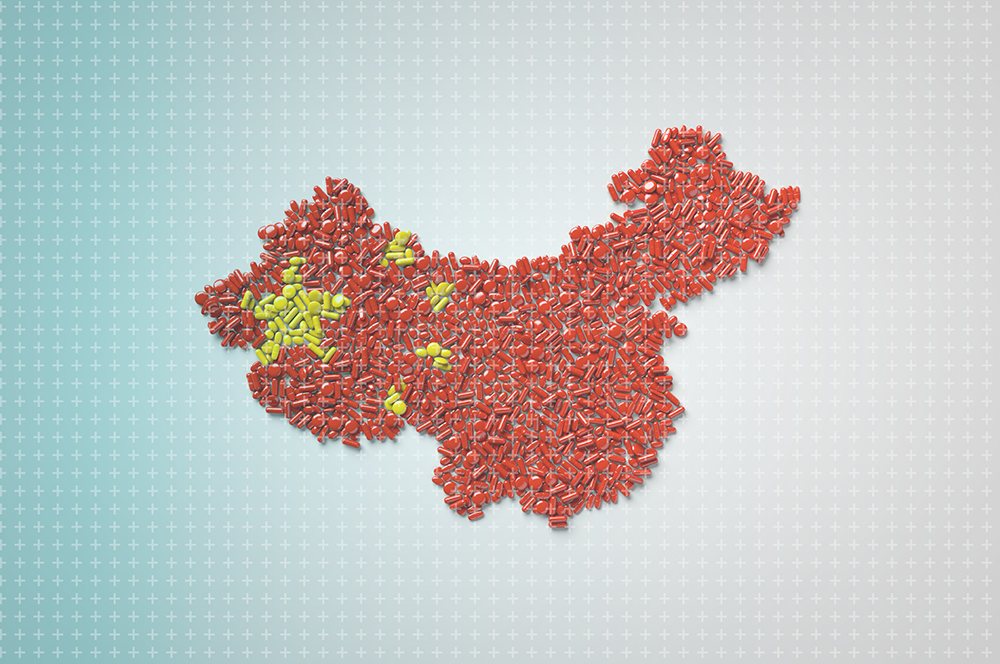 CBPartners’ Take: The competitive landscape of the NRDL dictates the negotiation methods used, therefore tracking competitor situations, for both branded and generic products is crucial; furthermore, considering the NRDL ‘routine update’ pathway for an undifferentiated product in a crowded disease space and where payers accept the current NRDL price level, could avoid the need for price negotiations.

The NRDL was Updated in Two Waves to Break Down the Type of Products.

Overview of the 2019 NRDL Negotiation Outcomes

As we anticipated the newly reformed national reimbursement drugs list (NRDL) to be released in 2019, our blog post CHINA: There’s a New NRDL in Town detailed how this update would be symbolic to the country’s healthcare reform. Significant amendments and evidence-based policy making were needed to ensure that the provision of healthcare was allocated consistently, effectively and fairly. In this blog post, CBPartners’ Asia Pacific Center of Excellence team have explored how the update has provided us with key learnings and insights for the future.

The Rules of Negotiation for China’s NRDL

The process of negotiation is defined by these rules and reflected by two main tactics of the National Healthcare Security Administration (NHSA).

Ophthalmology Product Negotiations in the NRDL

As the anti–vascular endothelial growth factor (anti-VEGF) therapies in ophthalmology, three high-efficacy products have been listed on the NRDL, including aflibercept, ranibizumab, and conbercept. While ranibizumab and conbercept were added to the NRDL since 2017 and have renewed for the 2019 NRDL with a further price discount, aflibercept is a new addition via the 2019 negotiations. The new price of conbercept – a drug manufactured by a Chinese pharma company, has been disclosed as CNY 4,160 (0.2ml / unit), while prices of aflibercept and ranibizumab remain confidential.

As payers consider that the three anti-VEGF products have comparable efficacy, the utilization requirements state that “Treatment is limited to nine units per eye, up to five units in the first year. The drug counts include aflibercept, ranibizumab, and conbercept” – establishing the interchangeability of the three products.

This provides a case study for products with a similar mechanism of action and efficacy to existing reimbursed drugs, as aflibercept still managed to achieve coverage. Given that the NHSA limits the total units of treatment per year / per eye, to manage budget impact, this leaves the brand choice to physicians and patients.

How These Learnings can Help Shape Future NRDL Negotiations

When assessing the previous NRDLs, there have been several significant differences with the negotiation process, particularly between the 2017 and 2019 NRDLs. MFGs can optimize on these learnings for the future.

In 2019, there was no disclosure of the full list of the 128 products being negotiated. In addition, based on a newly introduced negotiation method, some product prices were kept confidential rather than listed, providing an incentive for MFGs to discount further without concerns over international reference pricing. However, upon prescription at the hospital, due to the set local reimbursement rate, drug prices often become visible, or can be back calculated based on patients’ out-of-pocket payment.

The competitive landscape of the NRDL dictates the negotiation methods. Tracking competitor situations in China is crucial, both for branded and generic products, as they are particularly key in China when MFGs prepare their brand strategies. If a product is in a crowded disease space, and the existing NRDL prices are acceptable to MFGs, a ‘routine update’ avenue should also be considered before entering negotiations. This is to avoid unnecessary risks unless additional benefits for the product can be demonstrated.

Innovative contracting had been suggested by some MFGs, however this has not been incorporated into the NRDL and indicates that payers in China are not yet ready for the risk-sharing agreement. However, cost-effectiveness models and budget impact analysis will become increasingly important for Chinese payers. An accurate model with expert input will help guide the pricing to avoid “off-the-target” offers and assist pricing negotiations to justify any price premium.